While every effort has been made to ensure that the two documents are consistent with each other, it is possible that discrepancies have crept in. 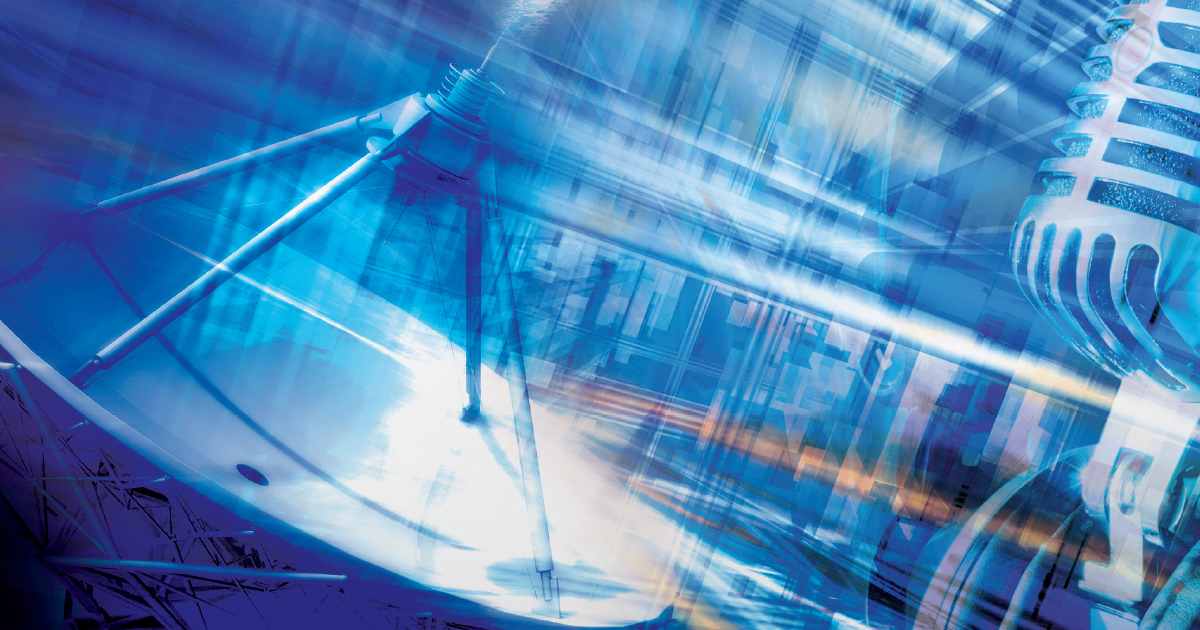 Scalability would be poor if the amount of state in the P routers were proportional to the number of multicast flows in the VPNs. We explain this below in more detail. By "native" multicast traffic, we mean packets that a Customer Edge router a "CE router" or "CE" sends to a PE, such that the IP destination address of the packets is a multicast group address, the packets are multicast control packets addressed to the PE router itself, or the packets are IP multicast data packets encapsulated in MPLS.

We say that the backbone multicast routing for a particular multicast group in a particular VPN is "optimal" if and only if all of the following conditions hold: - When a PE router receives a multicast data packet of that group from a CE router, it transmits the packet in such a way that the packet is received by every other PE router that is on the path to a receiver of that group; - The packet is not received by any other PEs; - While in the backbone, no more than one copy of the packet ever traverses any link.

Optimal routing for a particular multicast group requires that the backbone maintain one or more source trees that are specific to that flow. Each such tree requires that state be maintained in all the P routers that are in the tree. The SP also doesn't have any control over the number of transmitters in each group, nor over the distribution of the receivers.

The procedures defined in this document allow an SP to provide multicast VPN service, without requiring the amount of state maintained by the P routers to be proportional to the number of multicast data flows in the VPNs. The amount of state is traded off against the optimality of the multicast routing.

Enough flexibility is provided so that a given SP can make his own trade-offs between scalability and optimality.

An SP can even allow some multicast groups in some VPNs to receive optimal routing, while others do not. Of course, the cost of this flexibility is an increase in the number of options provided by the protocols. The basic technique for providing scalability is to aggregate a number of customer multicast flows onto a single multicast distribution tree through the P routers.

A number of aggregation methods are supported. The procedures defined in this document also accommodate the SP that does not want to build multicast distribution trees in his backbone at all; the ingress PE can replicate each multicast data packet and then unicast each replica through a tunnel to each egress PE that needs to receive the data.

Multicast Distribution Trees This document supports the use of a single multicast distribution tree in the backbone to carry all the multicast traffic from a specified set of one or more MVPNs. Such a tree is referred to as an "Inclusive Tree". With this option, even if each tree supports only one MVPN, the upper bound on the amount of state maintained by the P routers is proportional to the number of VPNs supported rather than to the number of multicast flows in those VPNs.

If the trees are unidirectional, it would be more accurate to say that the state is proportional to the product of the number of VPNs and the average number of PEs per VPN.

The amount of state maintained by the P routers can be further reduced by aggregating more MVPNs onto a single tree.

Thus, the state does not grow linearly with the number of MVPNs. However, as data from many multicast groups is aggregated together onto a single Inclusive Tree, it is likely that some PEs will receive multicast data for which they have no need, i.

This document also provides procedures that enable a single multicast distribution tree in the backbone to be used to carry traffic belonging only to a specified set of one or more multicast groups, from one or more MVPNs.

By default, traffic from most multicast groups could be carried by an Inclusive Tree, while traffic from, e. When setting up the Selective Trees, one should include only those PEs that need to receive multicast data from one or more of the groups assigned to the tree.

This provides more optimal routing than can be obtained by using only Inclusive Trees, though it requires additional state in the P routers. The ingress PE replicates the multicast data packet received from a CE and sends it to each of the egress PEs using the unicast tunnels. This requires no multicast routing state in the P routers at all, but it puts the entire replication load on the ingress PE router and makes no attempt to optimize the multicast routing.

See Section 3. Thus, both shared C-trees and source-specific C-trees are supported. In the former case, the PEs need to be multicast routing adjacencies of each other. In the latter case, they do not. An extreme case is when the Sender Sites set is the same as the Receiver Sites set, in which case all sites could originate and receive multicast traffic from each other.

Such policies determine both the Sender Sites set and Receiver Sites set. This auto- discovery option does not make any assumptions about the methods used for transmitting MVPN multicast data packets through the backbone. This peering is used to exchange VPN routing information. These options have different overheads with respect to the number of routing adjacencies that a PE router needs to maintain to exchange MVPN control information with other PE routers.

BGP also provides reliable transport and uses incremental updates. Hence, a variety of transport technologies may be used in the backbone.

In order to aggregate traffic from multiple MVPNs onto a single multicast distribution tree, it is necessary to have a mechanism to enable the egresses of the tree to demultiplex the multicast traffic received over the tree and to associate each received packet with a particular MVPN. This document also describes the data plane encapsulations for supporting the various SP multicast transport options.

Each multicast routing entry is thus associated with a particular VRF. In this document, we do not attempt to provide support for every possible multicast routing protocol that could possibly run on the PE-CE link.

A C-flow is a stream of multicast packets with a common C-source address and a common C-group address. We will refer to these transport mechanisms as "P-tunnels". In this document, we make a clear distinction between the multicast service the PMSI and its instantiation. This allows us to separate the discussion of different services from the discussion of different instantiations of each service. The book is written for engineers, technical managers, and visionaries engaged in the development of next-generation IP Multicast infrastructures.

Offers contextualized case studies for illustrating deployment of the Next Generation Multicast technology Provides the background necessary to understand current generation multi-play applications and their service requirements Includes practical tips on various migration options available for moving to the Next Generation framework from the legacy. Overview of IP Multicast 1.

When you read an eBook on VitalSource Bookshelf, enjoy such features as: Access online or offline, on mobile or desktop devices Bookmarks, highlights and notes sync across all your devices Smart study tools such as note sharing and subscription, review mode, and Microsoft OneNote integration Search and navigate content across your entire Bookshelf library Interactive notebook and read-aloud functionality Look up additional information online by highlighting a word or phrase.

The detailed specification of some of the other protocols is found in preexisting documents or in companion documents.